Are you looking up to plan a wedding anniversary event? Then there comes the number of things to consider. A wedding anniversary is likewise special and important than any other event. Generally, this day couple celebrates with themselves or with gathering like family and friends.

What all you need to plan to plan a wedding anniversary?

There are several things to look upon when we need to plan to celebrate any event. Every event needs a lot of planning, management and execution. So then let’s look step by step to what all we need to see, to plan a wedding anniversary event- 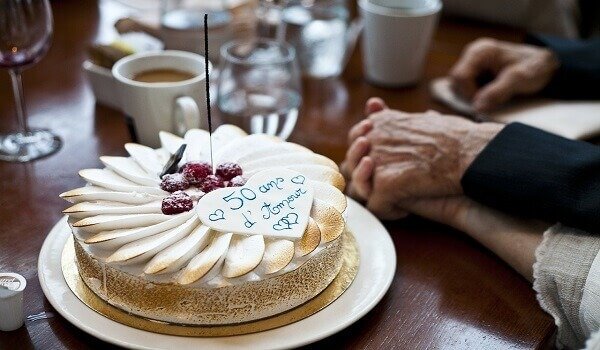 These are the steps which you need to plan while planning an anniversary event. All the work revolves around these as it gives a brief idea about how you need to plan out the things. Let’s have a deeper look at each step.

Plan out the whole event

When it comes to planning an event first thing that strikes our minds are – when is the event?

So basically, this is something which one should decide on the first hand. This selection of date and time helps you to do further planning easily. generally people celebrate the wedding anniversary on the actual dates, but at times there can be variations where couple tends to celebrate the anniversary event on some other days. It becomes easy to do the planning and make the points on what all you need to do.

Planning of event at the very start helps to make it easy till the end. you get your thing all planned as you already know what all you need to do.

One should always fix the dates a few months before the events to make it easy for the planner/host/organiser to make the things work in a smooth flow.

Once you fix the time and date, next you need to set an approximate budget and then need to do the further arrangements of things according to this step. As this help to maintain monitoring over the work which is to be done and hence their fore works as the crucial step in planning any events.

The venue for anniversary event depends on the type of party you are looking towards. Type of event helps to situate the formality of the event. Which insure in making out the suitable size of the gathering which is the other necessary thing to keep in mind while selecting the venue. 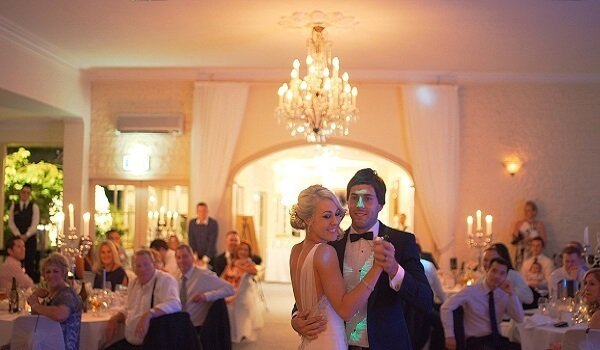 Couples generally throw the party at home also, and if they want a more suited and big celebration they can look forward to the options like a gathering hall, ballroom, restaurant and many more places. Some suggested place are mentioned below-

Celebration of the special day should be special and fun for the couple and guests. The theme of such party should be selected wisely as they reflect the couples as well. The theme can also be decided as according to type as for, formal wedding anniversary themes there are colour based and also need to ensure the elegance and cohesiveness.

On the other hand, if you are looking to a casual anniversary celebration, then you have the wider choice of options ranging from the countryside outdoors dinner, or a southwesterly inspired party. Other than this you also have an option to select from the anniversary symbols like 50th anniversary says gold so most décor and symbols can be done with the touch of gold, in same way wedding anniversary symbols can help to plan accordingly.

Other than selecting the symbols for them you have an option to select the colours. Yes! Each anniversary is celebrated with a vivid colour, which can be suitable for the colour-based theme 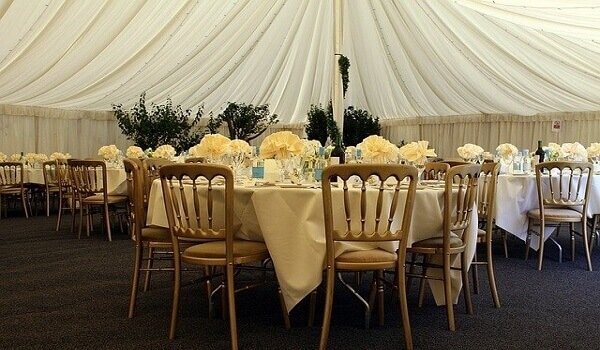 To make the party more fun, the evergreen retro theme can be considered as well.  When it comes to the party everyone likes to dress up and go around. So, why not to ask everyone to recreate their style in the fashion of ’90s and swing it in like their actors and actress. this is quite fun to make the event more fun. our Blissful Plans can also help to take over the event and help you to organize it all way around. 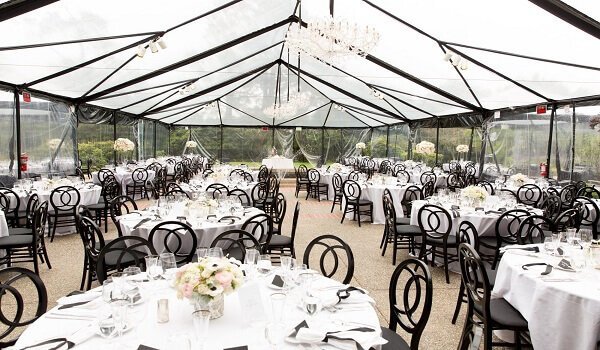 To bring in a touch of elegance you can also go in for black and white ball theme decor. This is a formal and yet fun theme.  You can also ask your guests to look in there and come up with more fun and fit clothing to suit your entire plan, This can also be the suitable theme for the wedding anniversary event as the couples and enjoy the fun side as well as can keep it formal. When it comes to an event like anniversary what can be better than a casino theme.  Draped in gold and red walking in with high head and with masks on. Doesn’t it sound like all fun?

Actually, it is actually fun for ladies and gentlemen to dress and present up with style. this is one of the trending themes of all times.

After you decide the venue and the theme next comes the anniversary event invitations. As it should be sent out 6-8 weeks prior then the date of the event. it especially becomes necessary for formal events. To make it easy for the guests.

Look and plan a menu and cocktails

This is the sixth step and the most important in planning your anniversary event as you need to focus on keeping your guests happy as well as full. So, if you are looking for a bigger gathering of more than 40-50 guests or so, you should go for the anniversary party catered. This will help you to enjoy the party with a free mind which can also suit your budget at the same time. 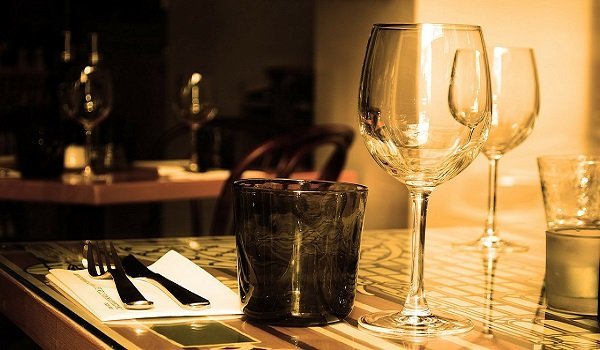 Wedding anniversary cakes are something in an ongoing fashion, which the couples can enjoy and feel honour at. So, you can make an arrangement of cake which can also suit the theme of the event. along with this, you should keep in mind to keep the arrangements of drinks – cocktail/mocktail and a variety of appetizers.

Plan the décor idea according to wedding anniversary theme.

After the arrangement of food, venue and theme you might think what else is left?

But now comes the parts to make the event fun and worth remembering. Yes, the decor, this is something which makes guest and couple to enjoy. The elements of décor bring in the vibes so that one can feel the event and connect.

The decoration is something which is usually based on the theme or colour scheme of the event. So, you can do the personalization of the event by putting your ideas together and create something good. You can also take the help of above-mentioned list off theme and colour for decoration ideas. 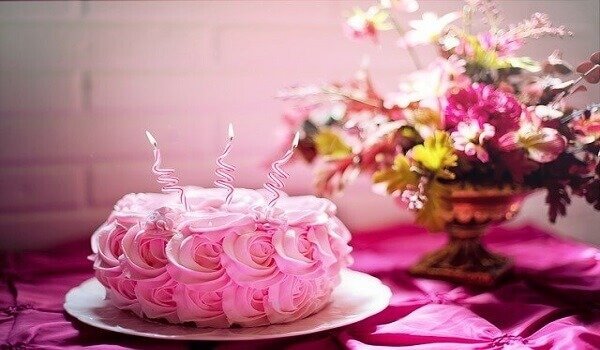 These are the few things which you can incorporate with your ideas to make the whole thing more beautiful and eye-catching.

Make arrangements for music and entertainment

Book a photographer for the anniversary event

To cherish the day, you should lastly and most importantly book a photographer to capture all of the special memories at the wedding anniversary events. So, don’t forget to book the photographer for the same.

Also, the photographer will be able to focus and capture the shot of key moments not only among the couple but also along with the pair and loved ones at the event 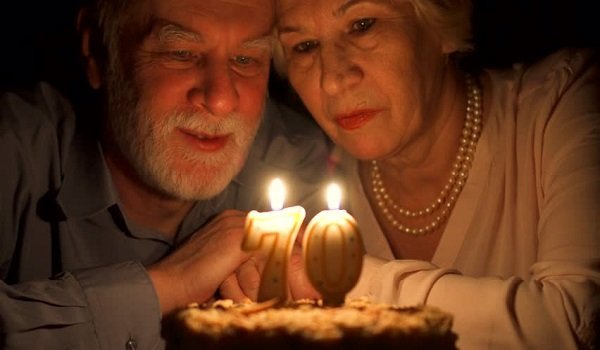 These were the few things which one should keep in mind to make the whole event work good. Although, on the other hands this is not easy to plan anniversary events as it comes with a lot of work. All this work is not easy for one to handle as it takes a lot of planning, time as well as efforts. Due to which it becomes impossible for the person to enjoy. So, for the fewer efforts and more fun you can also hire the anniversary planner.

We as a wedding anniversary planner makes it easy for you by making all the arrangements. We take care of everything in just the way you want. Wedding anniversary planner makes the resources available to you with no time, as there is a whole group of people working for the same to make your event better and fun for you. We also provide you with more innovative ideas and suggestions which can fit in your budget.

So, these were the steps on how to plan a wedding anniversary, hope this will helpful for you.